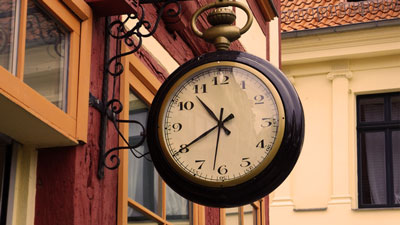 who should do sweat lodges?

I have read the messages on the thread “So you wanna be an Indian” and have gotten some perspective on my question. I would like more input to the question: Who has the right to conduct sweat lodge ceremonies? I am a descendent of European settlers. My ancestors are not indigenous to Canada. I know of several people who are also descendents of settlers, who have great respect for the sweat lodge ceremony, who feel that it speaks to their spiritual journey, and who practice an adapted version of the sweat lodge. They don?t pretend to be Indians, nor do they claim that they are doing a ?Native American sweat?. They have been encouraged by a few Indians to give these sweats. We are told that the Indians who have encouraged them, are men with authority in their own traditions. However, other Indians have objected to the use of the words ?sweat lodges? and the copying of some of the sweat lodge rituals because they see it as ?cultural appropriation?. I heard a program called Tapestry (on religion) on CBC radio which features a discussion among indigenous religious leaders. The discussion was in part about this question. There was a range of opinions. I paraphrase them as ?How dare white people steal our culture after taking so much else from us?? to ?If it is done with knowledge and respect, people from other cultures can experience the sacred nature of our ceremonies and join us in our worship.? I am interested to hear other opinions. Also, can anyone direct me to books and articles which discuss this question.
Thanks for your attention,
Lynne Phillips from British Columbia

Turning Point offers cyber-space for Aboriginal and non-Aboriginal people in Canada to have open and direct communication with each other.

With your support, this site can be a dynamic and respectful meeting place for First Nations, Metis, Inuit and diverse non-Aboriginal peoples — a turning point from which we can look back and move ahead, in a spirit of mutual respect and cooperation.

You’re invited to share your ideas and information here, challenge and support each other, reflect and act, listen and express yourself: be “hard on problems, but soft on people.”